Home Learn Crypto What is Blockchain..? How Does It Work..?

A blockchain is a database. It stores data. Specifically, it’s a database designed for storing cryptocurrency transactions. A blockchain, originally block chain, is a growing list of records, called blocks, that are linked using cryptography. Each block contains a cryptographic hash of the previous block, a timestamp, and transaction data. By design, a blockchain is resistant to modification of the data.

How can we verify that all transactions within a blockchain

By using a system of volunteers. Each of those volunteers uses computers running automated software, which will examine incoming transactions ready to be stored in the blockchain. If they detect fake or invalid transactions, they will discard them.

These volunteers are called miners, and the valuable work that they provide for maintaining the system and discarding invalid transactions is rewarded through monetary creation and transaction fees paid by whoever created the transactions to be included in the blockchain.

Miners store transactions in blocks. Each block is a list of transactions that have been thoroughly verified and includes a cryptographic hash, a unique digital footprint that represents the information contained within the block and guarantees that it has not been tampered with. The rules of a blockchain make it extremely time-consuming to create a valid hash, while it is trivial to verify its validity.

So why is it called a blockchain..?

Each block also contains the hash of the previous block, which means that they are all linked together, forming a chain of blocks. Hence the name blockchain.

In order to modify one single transaction within a given block, one would have to regenerate the hash of the block, as well as all the hashes of the following blocks, which is extremely expensive and time-consuming. This is why the blockchain is often considered immutable: whatever has been written in a blockchain will never be deleted or modified. 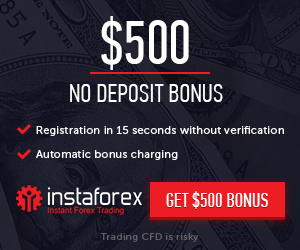 FxGiants Up To $70 No Deposit Bonus 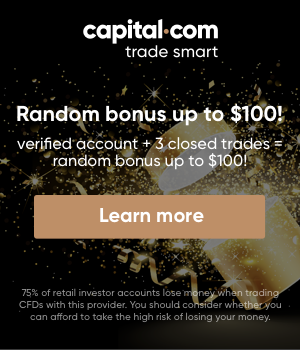 ABOUT US
forexdailyinfo.com launches to becoming a leading global financial news portal, to delivering up-to-date Forex & Other Financial market news and analysis to Newbie and Professional Traders.
FOLLOW US
© 2014-2020
MORE STORIES