NFP (The non farm payroll) figure is a major economic index that measures the employment situation in the USA, which means the number of people on the payrolls of all non-agricultural businesses.

Non Farm Payroll is Published by the US Department of Labor – is a major economic indicator of the United States economy that impacts the US dollar, equities, gold, and many other Financial instruments. The NFP data is generally released on the first Friday of each month, at 8:30 am EST – cause large movements in the Financial market.

Non farm Payrolls measures the change in the number of people employed during the previous month, excluding the farming industry. Job creation is the foremost indicator of consumer spending, which accounts for the majority of economic activity.

Non-farm payrolls are a monthly statistic representing how many people are employed in the US, in manufacturing, construction and goods companies. They can also be known as non-farms, or NFP.

NFP gets its name from the jobs that aren’t included: farm workers, and those employed in private households or non-profit organisations. The data is usually delivered on the first Friday of any given month, and can move several markets in a major way.

There are several other key pieces of data involved in the non-farms release, including the unemployment rate, detail on sectors, average hourly earnings and revisions of previous releases. These are all also important to the markets.

Various analysts release predictions for NFP figures in advance of the actual release, causing a great deal of speculation in the lead up to each report. 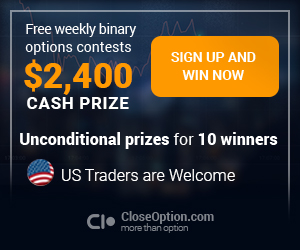